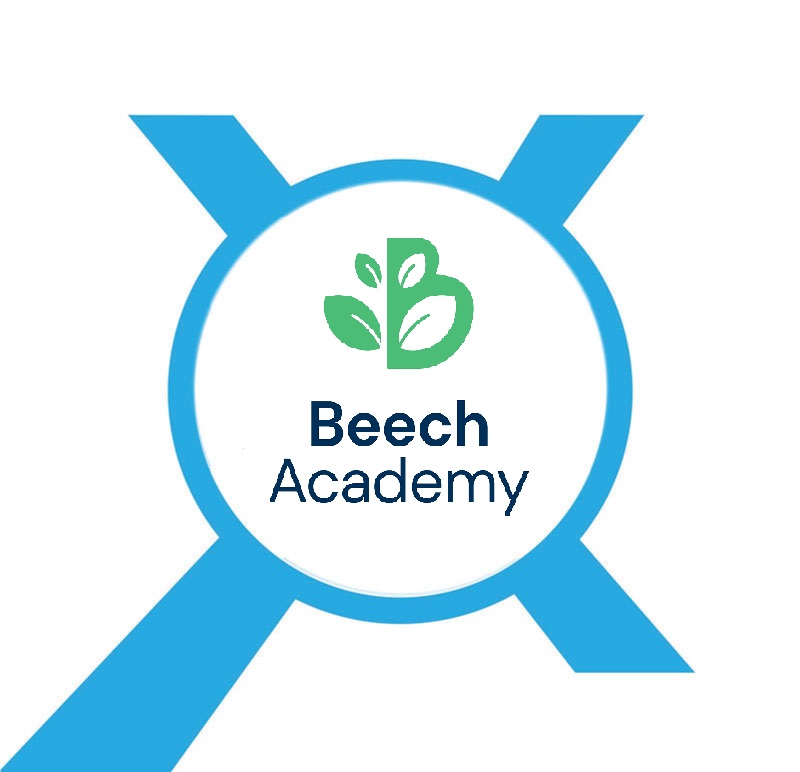 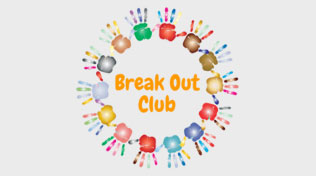 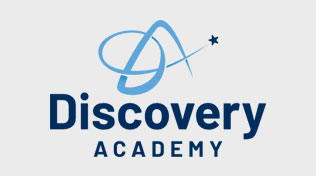 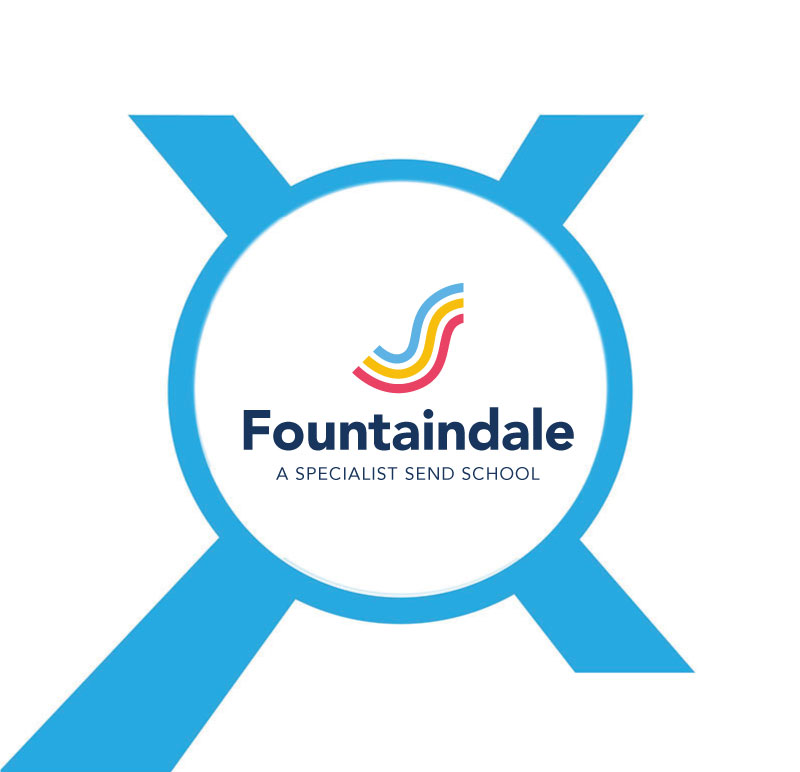 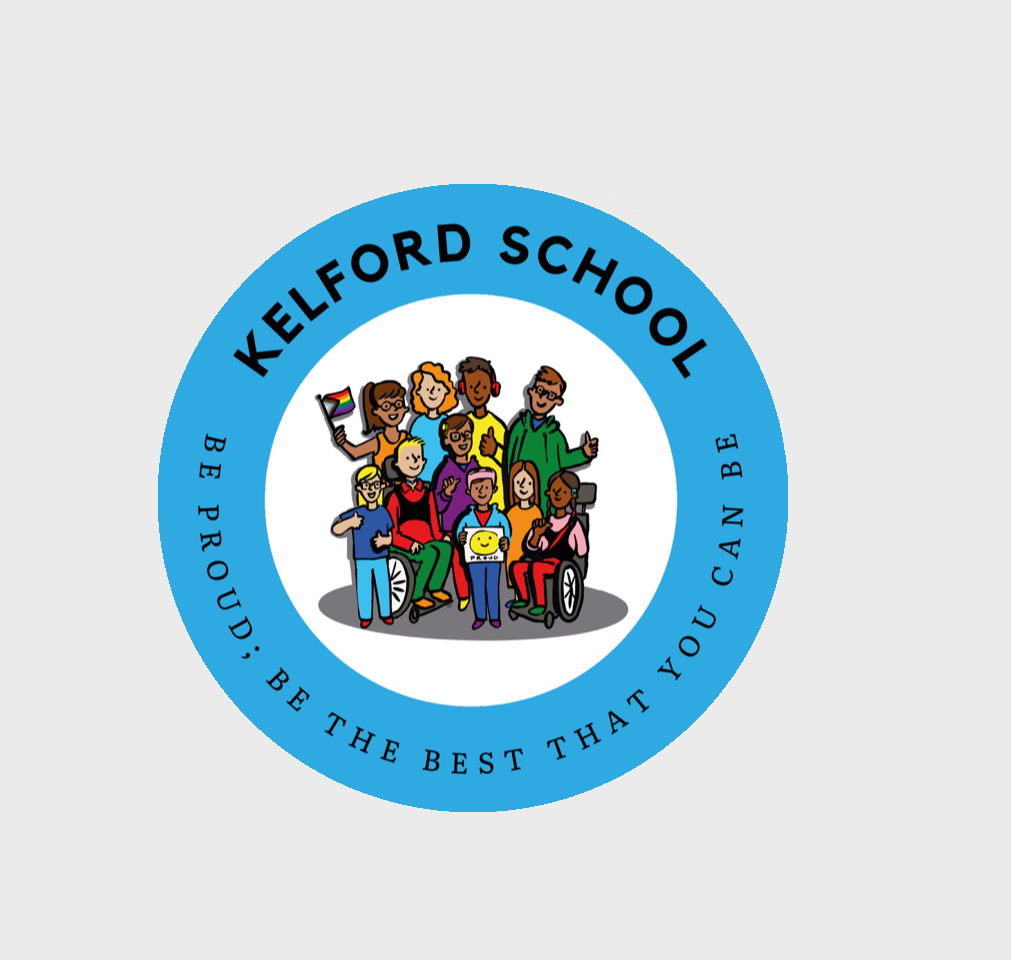 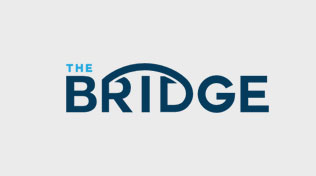 After a wonderfully warm September, it’s certainly starting to feel autumnal out there now - and I do love this time of year, when the nights draw in, big coats are taken off their hangers, and the landscape becomes a blend of reds, oranges and browns. Our staff and pupils in our Doncaster academies will have the unusual benefit of two whole weeks to enjoy the autumn scenery, as their half term break starts early this year and runs through a fortnight!

The shift in seasons is neatly analogous to the changing of the guard at the Department for Education, as Nadhim Zahawi has been appointed as the new Secretary of State and has in turn undertaken a clean sweep of his ministerial team, with new appointments across the board. This will herald changes for all of us working in the state education sector, as the emergent priorities of the new Departmental team become clearer. A key dependency on any change in Government policy will be the funding settlement the Department for Education gets following the Comprehensive Spending Review (CSR) which is due to be announced in the coming weeks. Many reading this briefing might not know what the CSR is, and therefore may feel it isn’t an important issue for them. However, it is something that will directly impact all of us.

The CSR will set out Government spending and taxation plans for the next 3 and a half years, and the future (and consequences) of inflationary pay awards for public sector staff will be determined by the outcome of the CSR. Previous rises above 1% for teachers (though not Teaching Assistants) have been covered by a Government grant, and the availability of further funding to cover future increases will be a key determining factor for the Government. This year (2021-22), the School Teachers’ Review Body is not recommending an inflationary rise for teachers, though there is growing pressure for all public servants to have the same pay recognition as NHS staff (a 3% rise has been offered). We also know that we will all be paying more in National Insurance contributions from April 2022, which will create a budget pressure for the public sector if funding is not provided to cover the increase in costs.

At the same time as finding funding to ensure staff are paid fairly, the Government is also under intensifying pressure to revise its COVID-19 catch up funding . The £3bn promised thus far fell that short of the estimated need that the Government’s Catch Up Commissioner resigned in protest. At the weekend, the Telegraph published a letter which I co-signed with over 100 other MAT leaders, backing the Education Recovery Plan proposed by the Confederation of School Trusts, the ASCL union and other national organisations, asking the Government to target investment where it will have greatest impact for all children & young people. All of which makes the outcome of the CSR so very, very important for our workforce and the pupils and families we serve.

Whilst we’ve continued to see a steady flow of positive cases this year, it appears (so far!) that the vaccination programme is helping to reduce transmission rates, and certainly reduce the impact of COVID-19 on individuals who contract the virus. Cases across the Trust are much lower now compared to the same time last year, and we hold to cautious optimism that this trend will continue through the winter months.

By the time I write my next briefing, we’ll already be practising in our academies for the Christmas performances! Blimey… 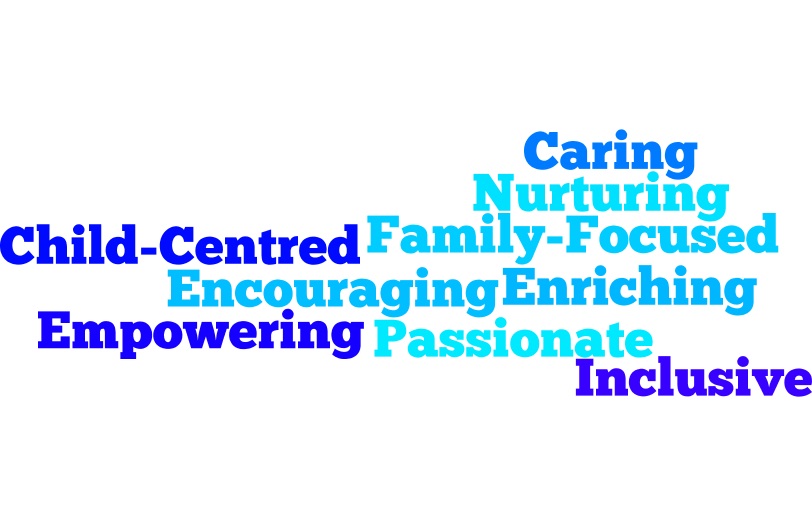