Board of Directors: In all Academy Trusts, the individuals appointed to challenge and scrutinise the strategic direction and day to day running of the company, led by the Chief Executive Officer, have three functions:

This can be very confusing as the documentation used to set up the Academy Trust and the Department for Education guidance for Academies uses these three titles interchangeably, depending on the context. In Nexus, this role is simply called ‘Director’. Directors are made up of a diverse range of individuals. The Members will always appoint Directors, and Directors have the option to appoint associate Directors.

Below are further details of the Nexus MAT Directors. 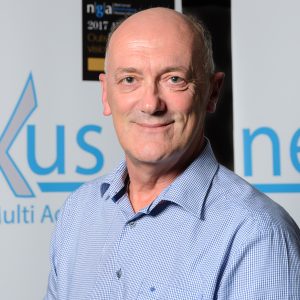 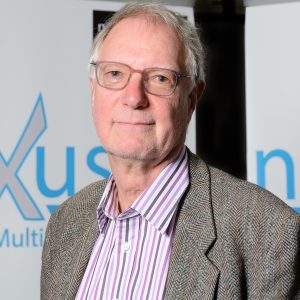 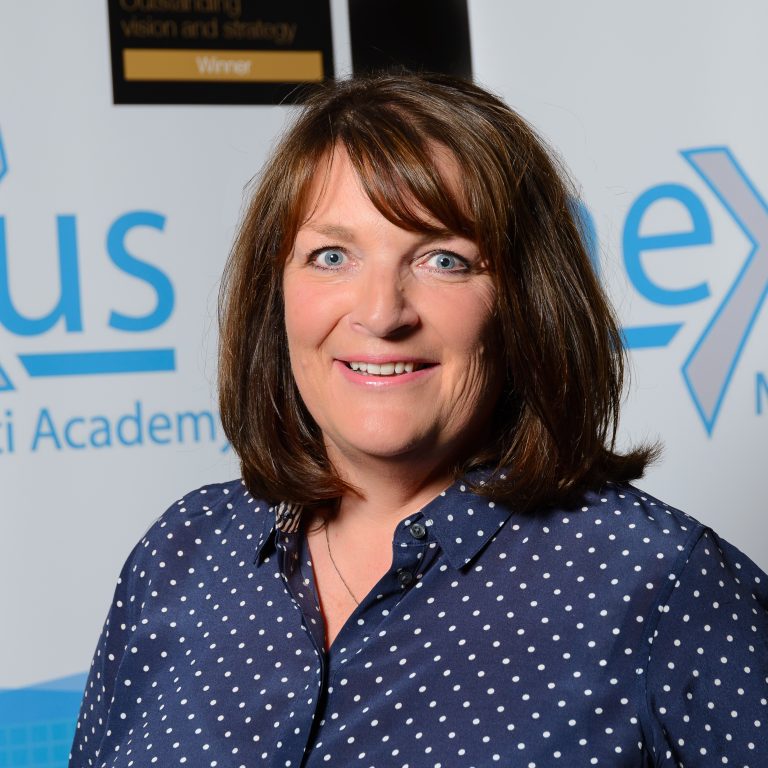 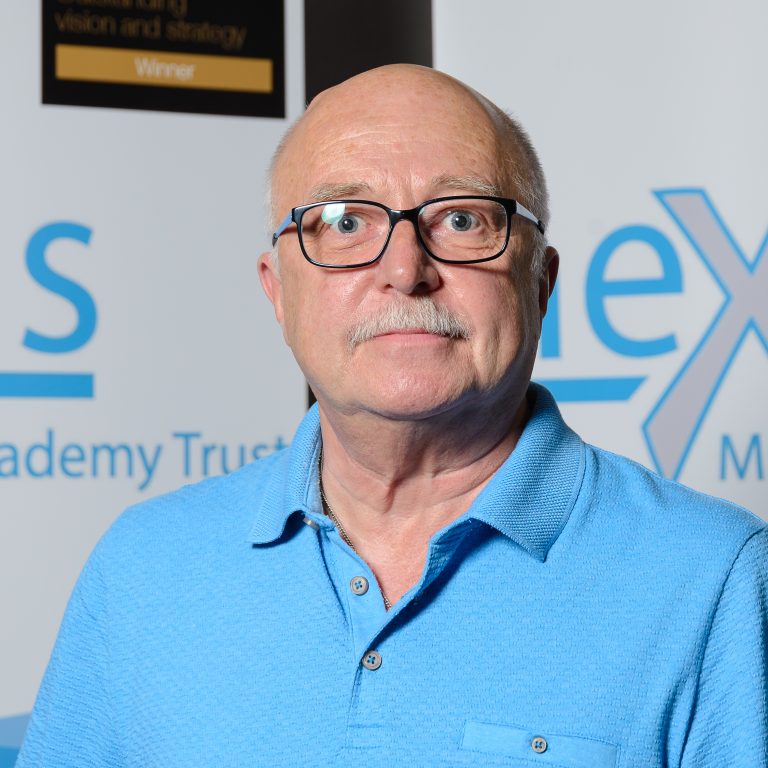 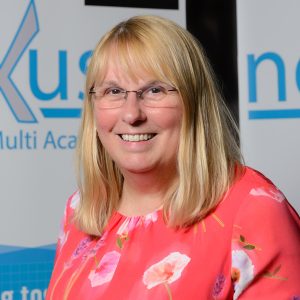 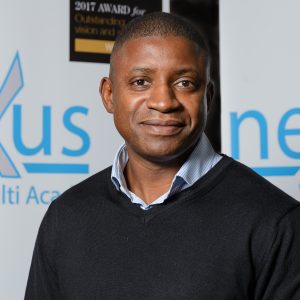 Andy has had a broad career spanning 40 years working for a variety of UK government agencies and departments. He has been involved with school governance since 1988 and has been chair of governing boards in special, primary and secondary schools. He has also delivered training to school governors across South Yorkshire as well as spoken at regional and national conferences on effective school governance. Since becoming a National Leader of Governance in 2014, he has worked on a range of initiatives with schools, Local Authorities, Multi Academy Trusts and other educational stakeholders across South Yorkshire to support and improve governance.

John wants Nexus to ensure that our children and young people and staff are safe, happy, healthy, confident and successful, contributing to a thriving, inclusive community that is welcoming to all. John is retired now though he has been a teacher, educational psychologist and advisor in all sectors of the education service, and has significant senior management experience at local authority, regional and national levels. With forty years’ experience within the education service he has a depth of knowledge to draw upon to support Nexus to be the best it can be.

Peter is a (recently) retired, former Director of Social Work Studies at the University of Sheffield and has extensive experience of children’s social work leadership and management. Peter published papers and has undertaken research in a wide range of social work related areas and has advised local and national government on strategy.

Rachel took early retirement following a 36-year career in the NHS, working in a range of operational management and senior leadership roles. Rachel was Chief Operating Officer and more recently Executive Director of Planning & Governance and has a wealth of relevant experience in all aspects of strategic planning, commissioning, performance delivery, corporate governance and leadership. Rachel has a Master’s Degree in Health & Social Care and many of her successes in the NHS have involved taking a collaborative approach to working in a multi-agency way to deliver service improvements.

Steve has been involved in the governance of our schools since 2015, both as a governor and chair of governors at 2 of our schools. He continues to provide support as a Director and Trustee of Nexus, including being an active member of the Audit and Finance committee. Steve Booth worked for 32 years in Banking. After taking early retirement in 2001 he joined an education charity, Young Enterprise, as Regional Manager, becoming C.E.O in 2005 and finally retired in 2008. Steve has accrued a wide range of business and finance experience. During his second “mini” career at Young Enterprise, Steve worked with hundreds of schools and business across the Yorkshire & Humber region.

Having taught in schools, sixth form college and alternative education settings Sue then became involved in a range of educational initiatives supporting out of school activities. Before becoming a member of the Kelford Governing Body she have been a governor in both secondary and primary schools. Throughout her working life she has been committed to promoting both pupil and family voice.

Ray Palmer joined the Trust Board of Directors in 2018, having had no previous connection with the MAT or our academies. Ray is a professional and competent health and safety consultant with a wide range of experience gained whilst working in a variety of work environments across the public and private sectors. Ray is also a sitting Magistrate, a role he has held since 1998.

Gillian first became a Governor in 2016 in a local primary school and has held Vice Chair of Governing body and Chair of Resources Committee roles. During her career Gillian set up a small urban care farm delivering land and animal based opportunities for children with disabilities or learning difficulties, also offering short breaks through the Aiming High Scheme in Doncaster.

She is also a long standing volunteer for Inspiring the Future regularly attending employability events in in both primary and secondary schools in our region. Gillian has worked within the public sector, with close links to Education since 2013 and has worked closely with Educational bodies in recent years such as DfE and The National Governance Association. Gillian is delighted to be able to support Nexus through her role as Director.

Naveen has worked extensively in the private, public and voluntary sectors. He started his working life with a firm of Chartered accountants in London where he worked as Senior Auditor before moving into the commercial sector.

In the commercial sector he held roles as Finance Director and turnaround agent for small and medium enterprises. He also spent some time as a Principal of Further Education College.

Naveen now spends most of his time working pro bono in the third sector. He tends to work with organisations working with the vulnerable, poor, disabled and marginalised sectors of society.

He is a staunch supporter of the NHS and is an activist both on the streets and in organisations engaging with the NHS at policy level. Naveen is married with a son.