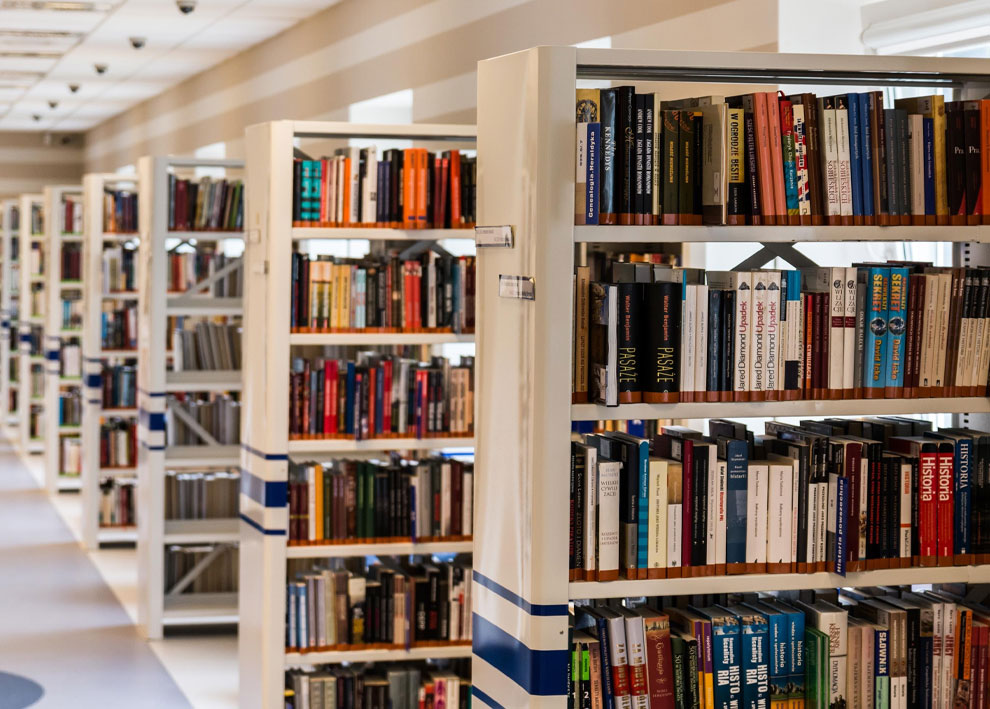 Our Complaints Procedure will:

The Trust will be clear about the difference between a concern and a complaint. We will take concerns seriously at the earliest stage to reduce the numbers that develop into complaints. As per our complaints procedure, there are four stages in which a complaint can be dealt with:

A copy of the Trust's complaints policy and form can be accessed here.

Number of complaints against the Trust within 2018 – 0

The duty has a key role to play in making sure that fairness is at the heart of public bodies’ work and that public services meet the needs of different groups. It covers a range of public bodies, including academies, schools, NHS organisations, government departments, local authorities, and police authorities.

The duty replaces the three former duties that required government departments, local authorities and other public bodies to take into account gender, race and disability equality both as employers and when making policy decisions and delivering services. The duty standardises this requirement and also extends it to cover age, marriage and civil partnership, religion or belief, sexual orientation, pregnancy and maternity and gender reassignment.